Fortune 500s invite me to train their new technical hires. These hires are typically straight out of university and have just completed their degree in computer science or some adjacent field. I’ve been doing this for years for the likes of Credit Suisse, UBS, and TIAA. Here are some observations I’ve made along the way:

More than anything, it is refreshing and reinvigorating to meet the developers of the future. I always come away more excited and more energetic to tackle my own challenges after seeing their vigor. Even though I only work with them for a couple weeks, we form strong bonds through being in the trenches together. It will be exciting to see how they advance in their careers. I wonder how they’ll look back at their training experience too. 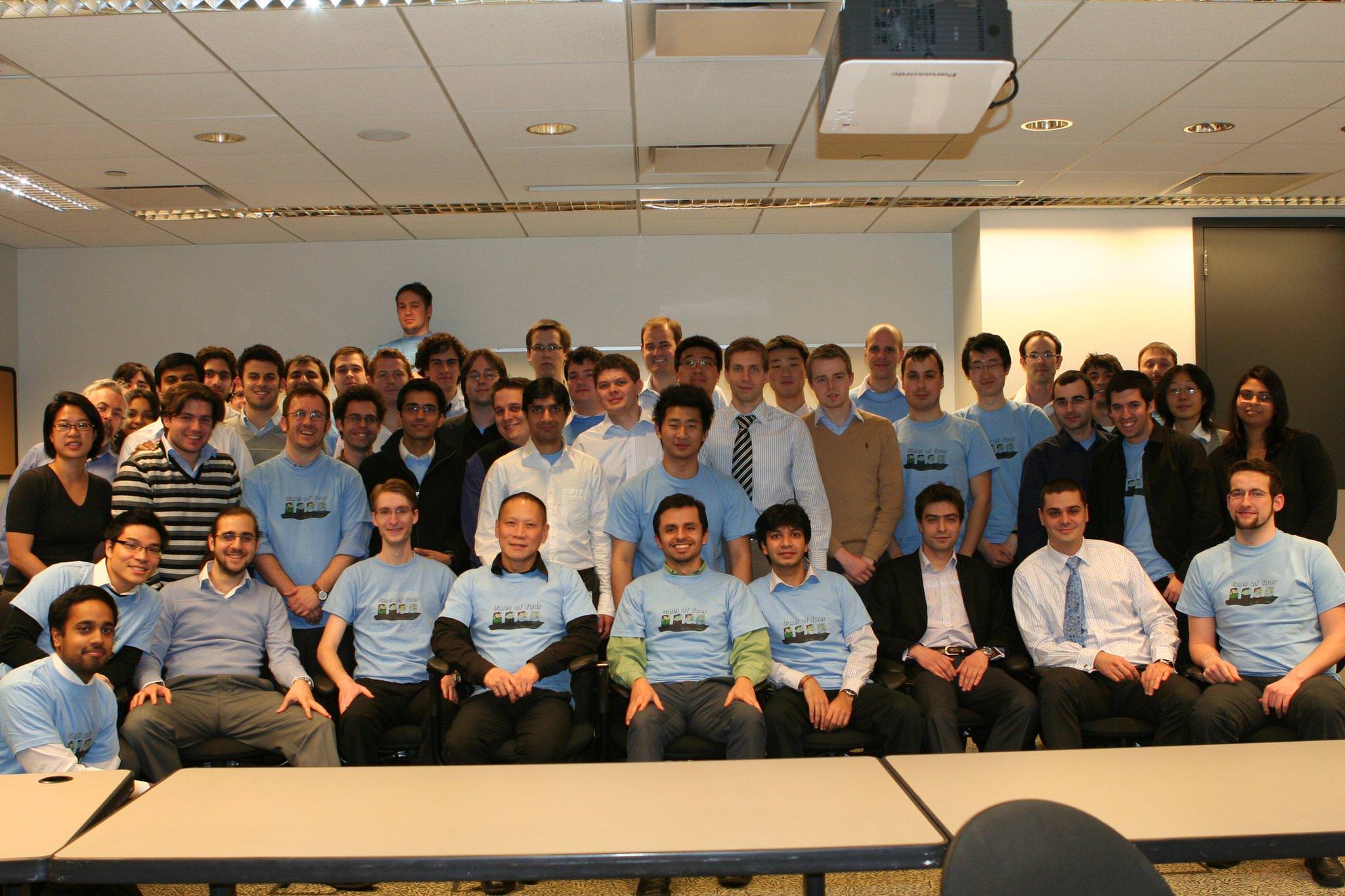