Neapolitan pizza in a Roccbox

To cook good Neapolitan pizza, you need high heat (900F+). A conventional oven won’t provide that so you need a specialized oven. After some research, I came across Kenji’s fantastic piece comparing multiple pizza ovens and ended up buying a Roccbox.

I bought the Roccbox online for $599. They ship out of Virginia so if you’re on the west coast like me, expect a shipping time of a week. After I had ordered it, I didn’t get a confirmation for a couple days and had to ask over email for a tracking number. My guess is they’re still figuring things out as a startup. It wasn’t a big deal, just something to be aware of.

It’s heavy. Their claim on it being portable is a little bit of a stretch. “Semi portable” is probably more like it. Packaging, etc is on point. Setting it up is a breeze. There’s nothing really to do but stretch out the leg stands and connect the burner. I use the gas burner, not the wood. 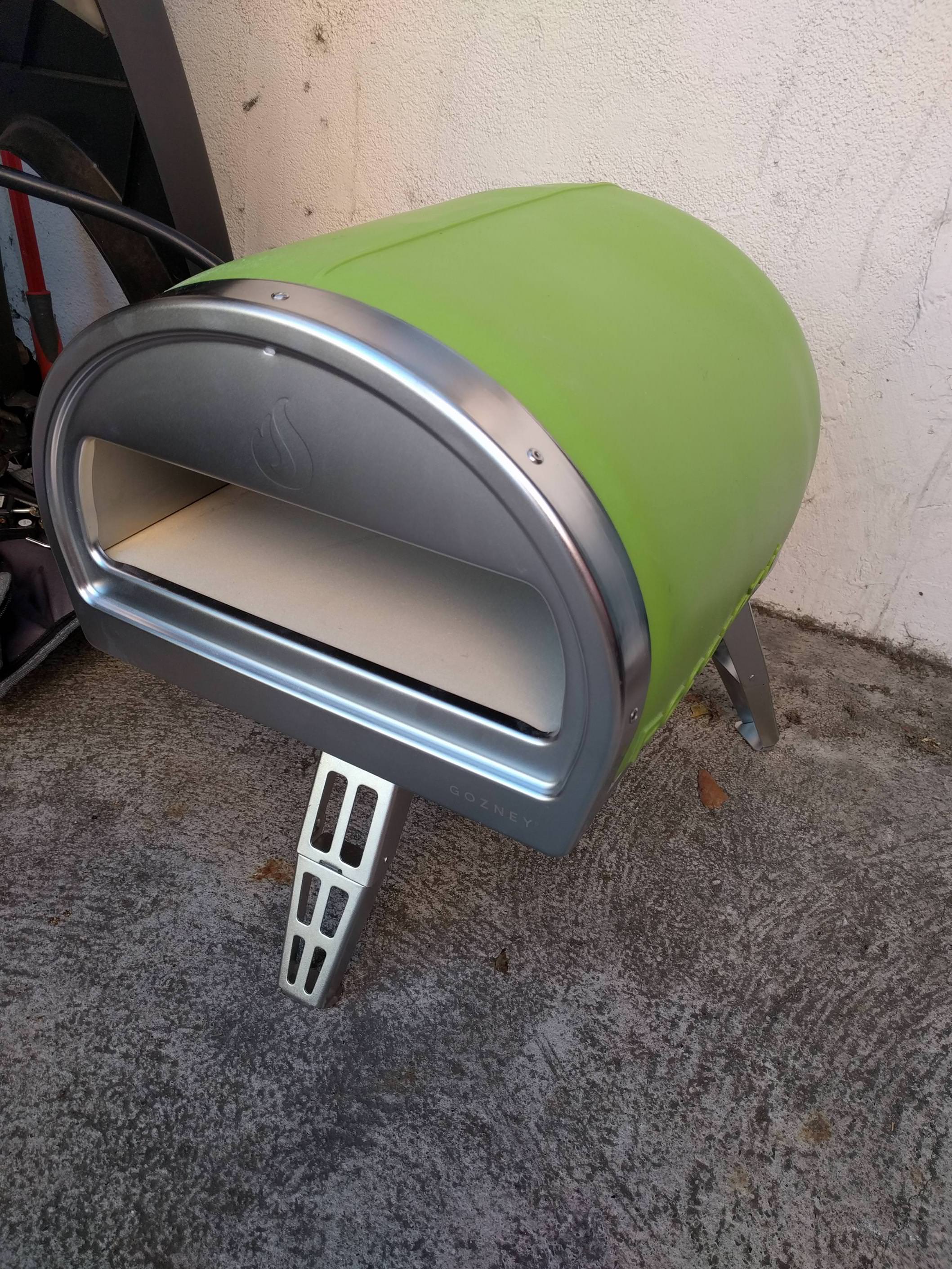 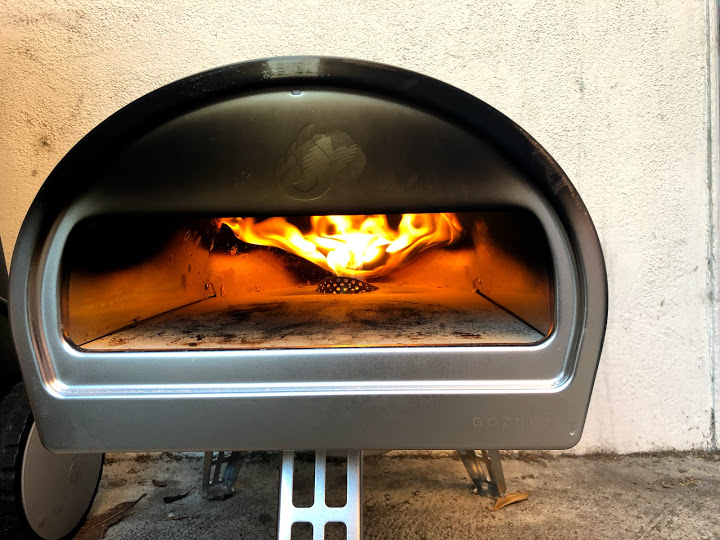 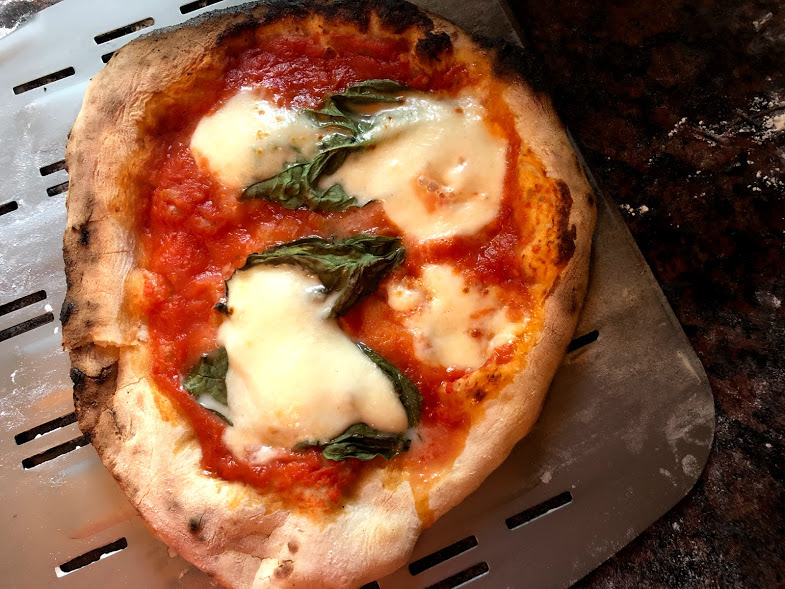 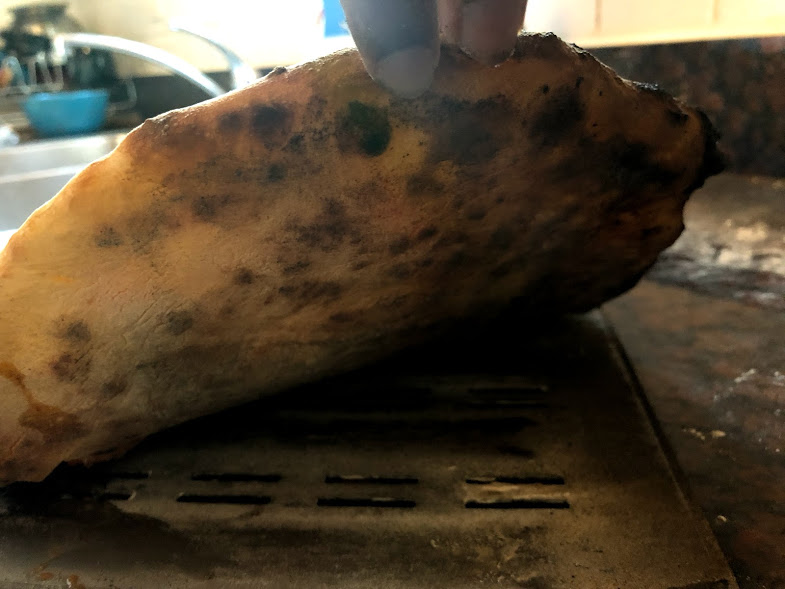 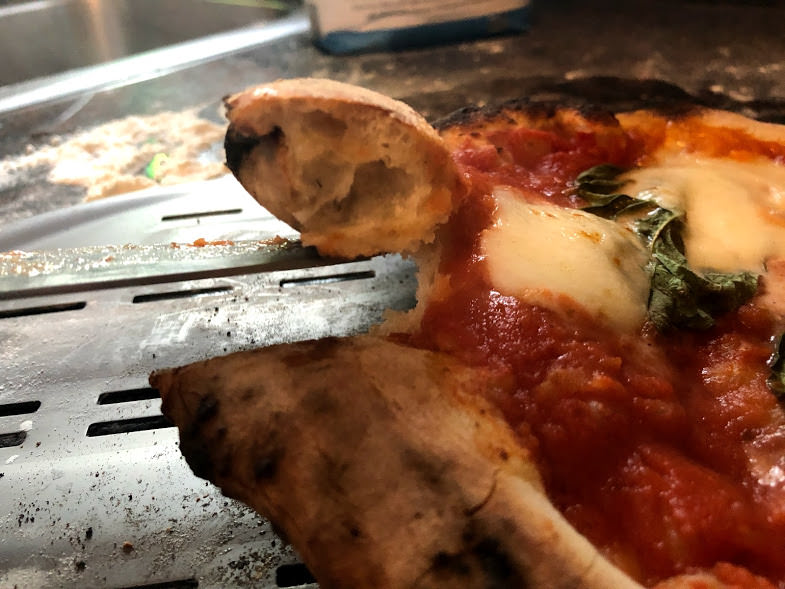 We see decent leopard patterning on the underbelly. I think the sides could have been more evenly done. The internals look good based off the cross section. Texture was nice and chewy, not crunchy. One area for improvement is getting more fluff on the edges: